I wanted to give you a heads up that the Omnivore Recordings reissue of Game Theory's Real Nighttime is available for pre-order now. The first 300 copies pre-ordered on LP from Omnivore will include a bonus flexi-disc of "Dead Center" that was originally intended to be distributed with copies of Option magazine. This was something Dan Vallor hinted at in my interview with him when he mentioned a "golden ticket" item, but he made me promise not to mention anything until plans were finalized. I kept my promise, but the cat's out of the bag now.

If you're a digital only person, don't freak out, the flexi-disc version of "Dead Center" was included on the recent CD reissue of Dead Center, this is really for the collector/fetishist types.

Their first in a long line of albums produced by Mitch Easter (R.E.M., Let’s Active), this version adds an astonishing 13 bonus tracks (10 previously unissued) to the original album’s lauded twelve. From hard-to-find compilation tracks to live and unheard material (including covers of songs by Gerry Rafferty and Queen), Real Nighttime now not only stands as the band’s breakthrough, but as a true document of their emergence into the annals of music history.

Available on CD and Digital, as well as a translucent red LP (with download card for entire CD program), Real Nighttime stands as a fan favorite, and as a truly classic release. Packaging includes rare photos and an interview with Mitch Easter and series co-producer Pat Thomas, as well as notes from Byron Coley (Spin, Forced Exposure) and a remembrance from Carl Newman of The New Pornographers.

The sun has risen once again on the Game Theory catalog. Now it’s time to prepare for the Real Nighttime." 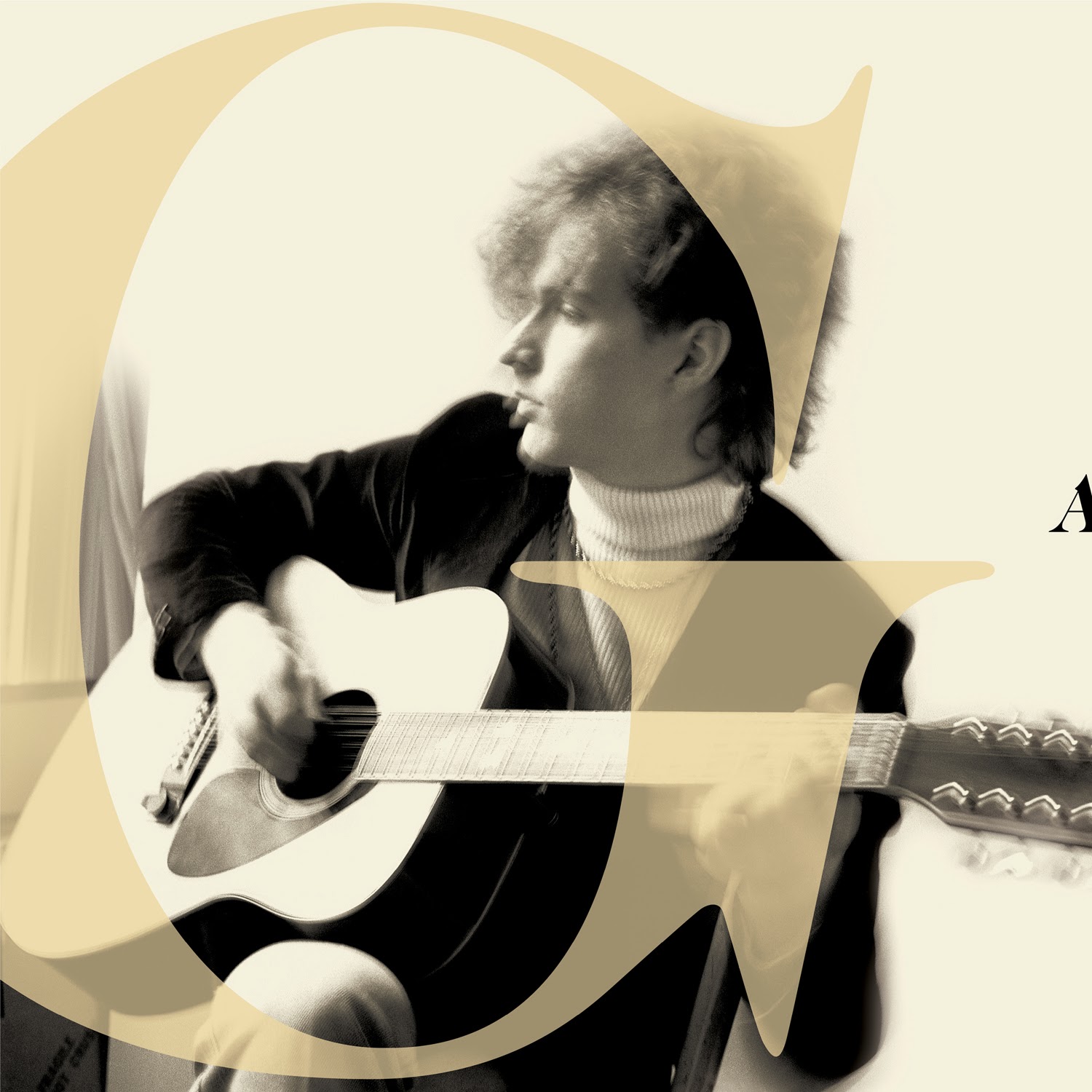 Posted by Pete Bilderback at 9:12 AM No comments: