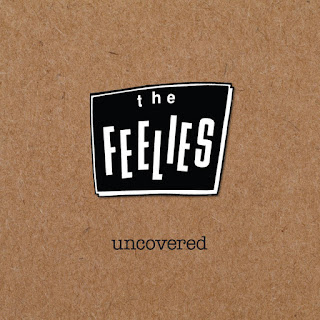 Every year Record Store Day Releases seem a little more gimmicky and a little less exciting to me. This EP of covers from The Feelies did catch my eye however. Covers are always one of my favorite part of live Feelies shows, as they always manage to both make the songs uniquely their own as well as demonstrate the depth of influence of the artist they choose to cover.

I heard the band cover "Take It As It Comes" when I saw the band live last year, and they really ripped into the song with abandon. "Dancing Barefoot" and "Barstool Blues" were both recorded for promo b-sides during their A&M years. I don't know if these are newly recorded versions, or if they used the previously released recordings. I noticed these and other b-side covers were left off the recent Bar-None 'Only Life' and 'Time For A Witness' reissues in favor of more recently recorded material.

I would love to see The Feelies release an entire album of covers someday, but I doubt that will ever happen. Given how unlikely that is to happen, this EP is certainly a must-own for any serious Feelies fan (is there any other kind?).
Posted by Pete Bilderback at 11:57 AM 1 comment:

Here are some of my favorite reissue/archival music releases from 2015 (some of these may have been issued in late 2014, but whatever). 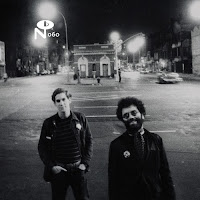 Various Artists - Ork Records: New York, New York
Tons of previously hard to find or unavailable recordings from the dawn of the New York punk scene. Includes tracks from Television, Richard Hell, Alex Chilton, The Feelies, and many lesser known early CBGBs denizens. Includes a fascinating book with insightful essays and great photographs. It provides a deeper insight into the origins of the New York punk scene than was previously available. 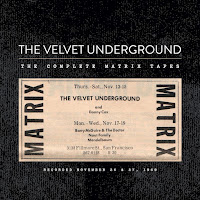 The Velvet Underground - The Complete Matrix Tapes
Four CDs of live music from the Velvet Underground at the peak of their powers as a live band, recorded to four track in excellent fidelity. Just incredible. If you want a physical copy of this act quickly as it appears to already be out-of-print. 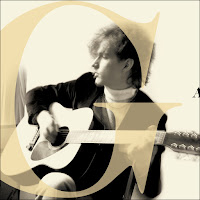 Game Theory - Real Nighttime
Omnivore Recordings finally gave this classic album the reissue treatment it deserves. The sound quality (whether on LP or CD) is much improved over the somewhat brittle sounding original Enigma LP. Stay tuned for a reissue of the band's 2 LP masterpiece 'Lolita Nation' in February. 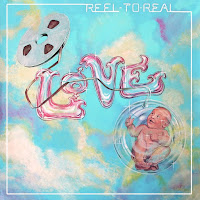 Love - Reel To Real
Released in 1974 by RSO, this was Arthur Lee's last shot at mainstream success, and he blew it with his erratic behavior but not with the music he recorded. Dismissed by many at the time, in retrospect it's a great fusion of Memphis soul and Hendrix inspired heavy psychedelia. This release from High Moon Records is a real labor of love (no pun intended), and includes some great bonus tracks. 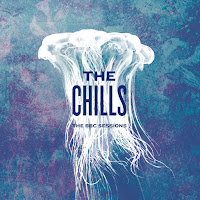 The Chills - The BBC Sessions
One of the best and most overlooked bands of the 1980s alternative/college/whatever rock scene. These fresh takes from BBC sessions sound fantastic, especially in comparison to the sometimes questionable use of the recording studio featured on their proper albums. 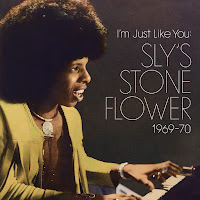 Various Artists - I'm Just Like You: Sly's Stone Flower 1969-1970
Sly Stone was doing some fascinating things in the studio while he was blowing his mind with cocaine during this period. Fantastic stuff if you are a fan of the insular, paranoid sound of 'There's A Riot Goin' On.' 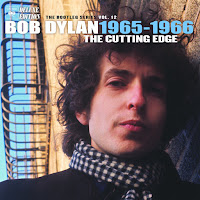 Bob Dylan - The Cutting Edge 1965-1966: The Bootleg Series, Vol. 12
This one is a lot to dig into depending on which set you get, but there are amazing alternate takes of some of Dylan's best songs, and it is a peak into the creative process of an artist operating at an unmatched level of creativity. 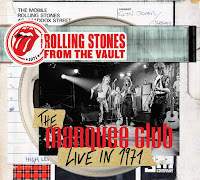 The Rolling Stones - From The Vault: The Marquee Club Live In 1971
I'm sure you can find more technically accomplished and "together" live releases from the world's greatest rock and roll band, but you won't find many with a darker, more menacing vibe. Mick Taylor's lead guitar is amazing throughout. Dark, scary, and for me their most compelling live release to date. 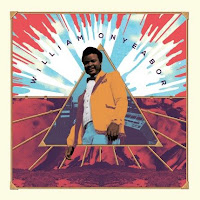 William Onyeabor - Box Set
All of the African synth pop/funk musician's albums lovingly compiled into a single box set with reproduction artwork. It proves Luaka Bop's compilation 'Who Is William Onyeabor' was no fluke, and many of the songs left off it are just as good as the ones included. 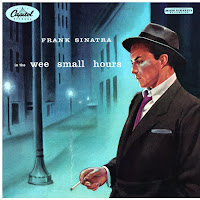 Frank Sinatra - In The Wee Small Hours Of The Morning (LP or hi-rez digital download)
Previous reissues were cut from tapes with added reverb or were mutilated with unnecessary and excessive digital noise reduction. This is the first time since the early 60s that you can easily purchase a version of this landmark album that sounds the way it was supposed to. The "dry" tapes used for this latest reissue sound far more intimate than the ones with added reverb.
Posted by Pete Bilderback at 1:20 PM No comments: